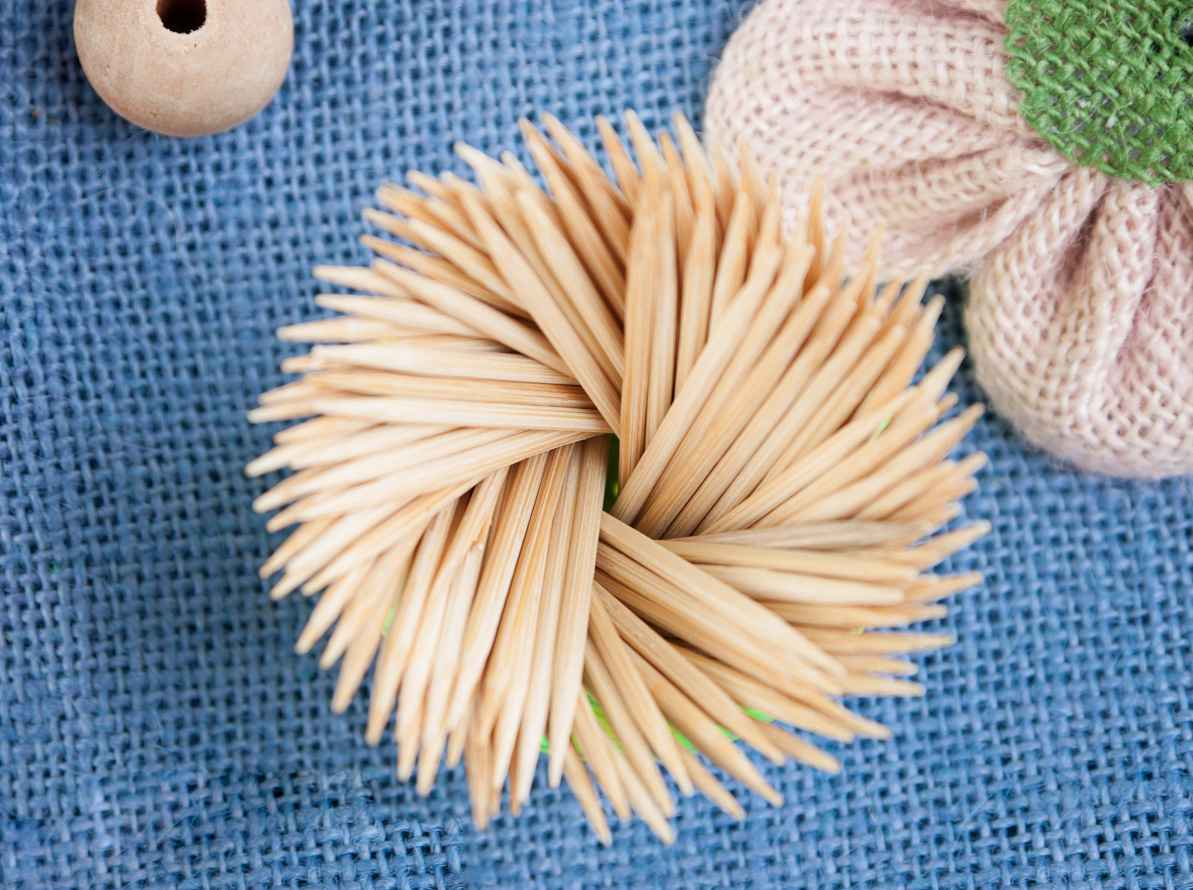 Although toothpicks are widely used in daily life, in the production process of toothpicks, if you do not pay attention to hygiene, it will easily cause pollution to toothpick products. Therefore, in most toothpick processing factories, a good toothpick machine can not only improve production efficiency but also ensure the quality of the toothpicks.

Why are toothpicks contaminated?

According to a recent survey, the toothpicks currently on the market are mostly wooden and bamboo. During the recent unannounced visits to a number of restaurants, Consumer Council staff found that although some toothpicks were marked with “advanced toothpicks” and “high-temperature disinfection” on the outer packaging, most of them were “three non-products” and had no sanitary license number.

Toothpick packaging and sterilization also failed to meet the requirements. Some were placed in the tray, and everyone took it with them. Some put the used toothpick back in the tray, so it was easy to cause contamination of the toothpick product.

What are the dangers of incorrect use of toothpicks?

The first is that toothpicks with poor disinfection and poor management are prone to disease. Toothpicks caught by anyone carry a variety of bacteria, so viruses can enter the body through toothpicks. According to the health department’s test, a small toothpick actually “hidden” tens of thousands of bacteria.

Third, carelessness with toothpicks can be life-threatening. According to some stomatological hospitals, some patients accidentally swallowed a toothpick into their abdomen, punctured the small intestine, and removed it from the body after an emergency operation in the hospital, which almost lost their lives.